One day after his directorial debut, 50 Cent sat down w/ Ebro in the Morning for a very open interview on some of the biggest topics surrounding his controversies and debates.

- Feeling Like Teyana Taylor's next step is acting, does she have a role?

- Not Allowing Wendy Williams Into His Tycoon Party

- His Thoughts On 6ix9ine

- We He Ever Squash Beef w/ Rick Ross?

- Why He Went After Teairra Mari 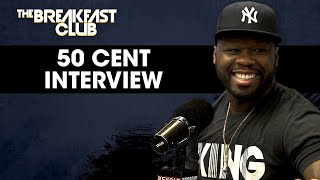 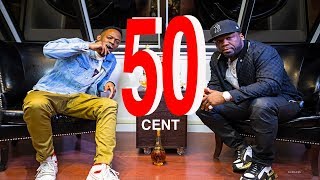 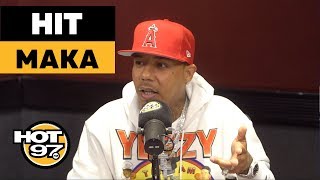 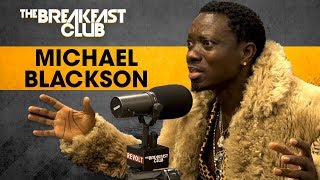 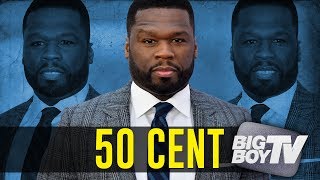 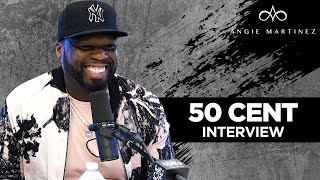 1:02:57
50 Cent Breaks Down Every 'Power' Spinoff, Says He Would Direct A Tekashi 6ix9ine Scripted Series
Recommended for you 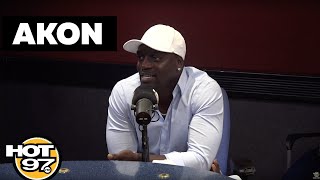 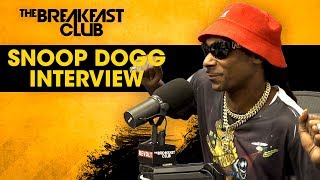 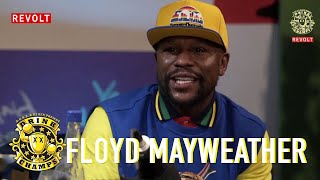 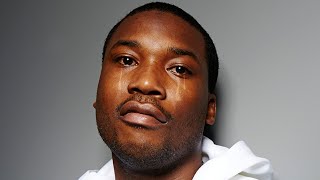 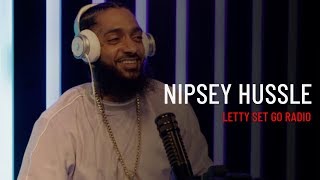 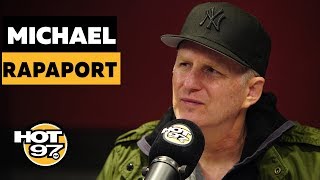 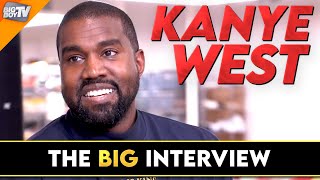 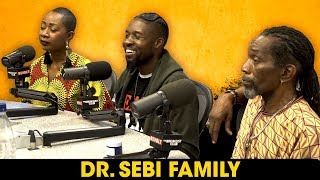 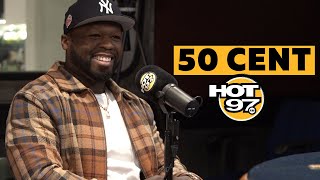 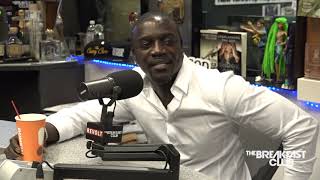 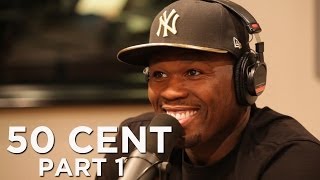 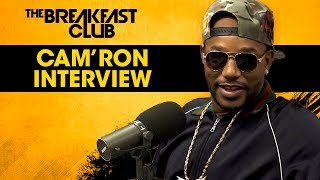