Clem & I hit up New York Comic Con together this year to check out some of the coolest sights and sounds, get ripped off on collectibles we don’t need, and pay out the ass for a hot dog, and while we were at it, we made a video!
I will say – due to some time constraints we faced day-of, we only had about an hour to film. While that’s not really ideal for a video like this, we certainly made the best outta that time, and we’ll be back next year for a full length extravaganza. Maybe we’ll even be doing a panel. Imagine that?! 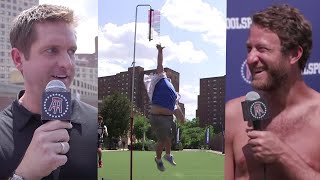 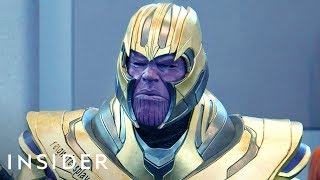 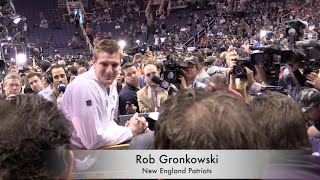 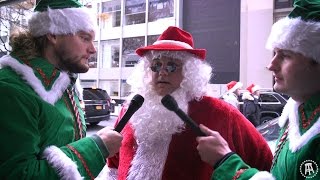 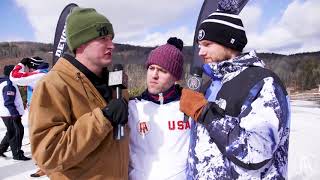 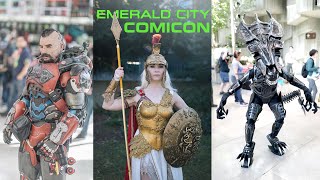 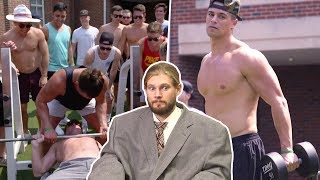 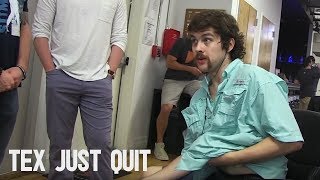 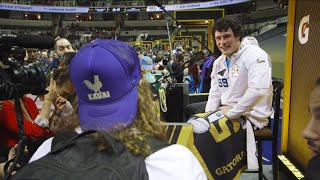 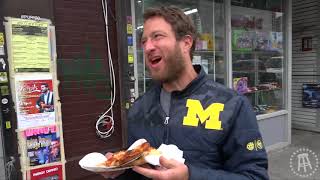 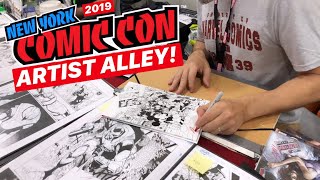 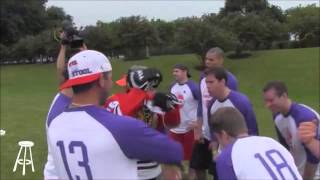 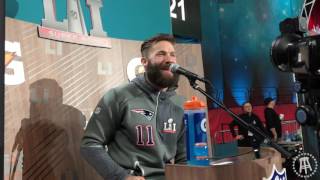 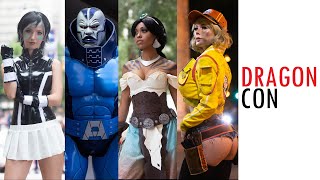 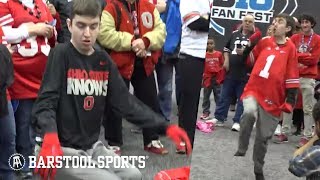 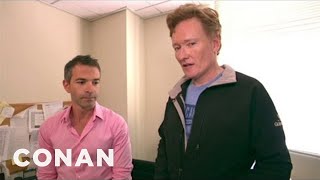 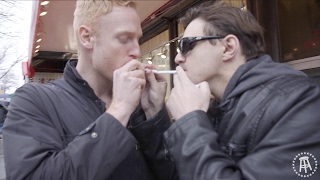 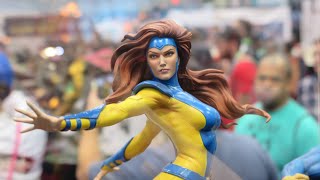 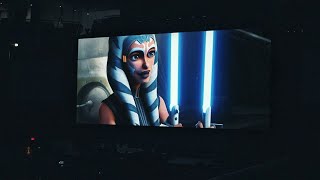