Binging with Babish: Chicago-Style Pizza from The Daily Show

Tickets on sale now for my book tour!
http://www.bingingwithbabish.com/events

This week we're heralding the arrival of National Pizza Month (aka every month ever?) with a true Binging with Babish conceptual reach - using Jon Stewart's famous rant against Chi-Town's deep-dish speciality as an excuse to make some ourselves. With cups of sauce and pounds of cheese held at bay by a towering levee of buttery, flaky crust, how could you not like Chicago-style deep-dish pizza? Assuming you've never tried New York-style pizza, of course. 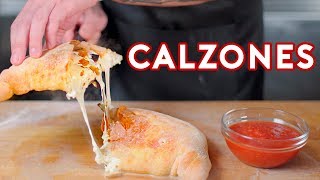 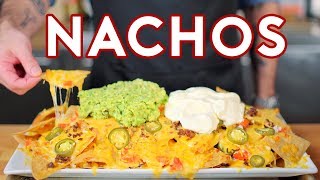 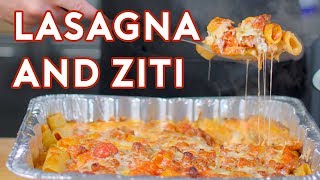 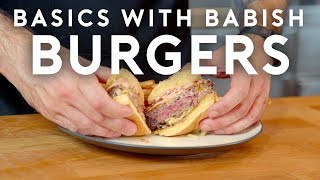 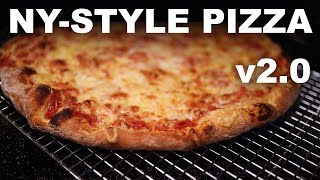 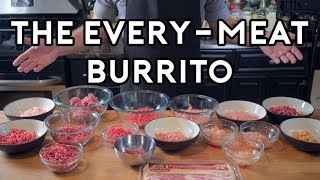 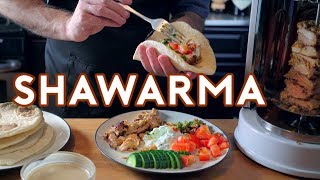 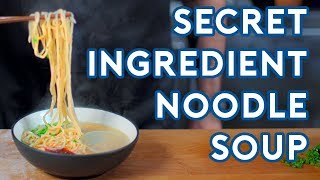 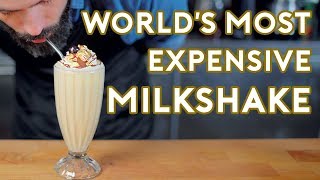 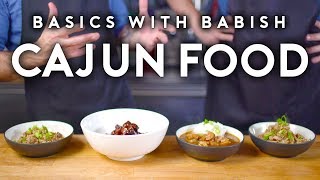 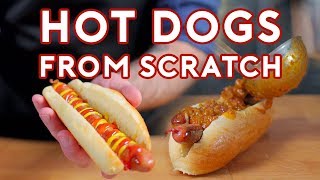 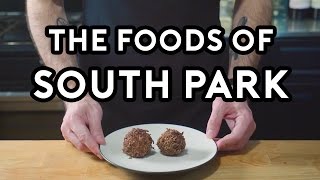 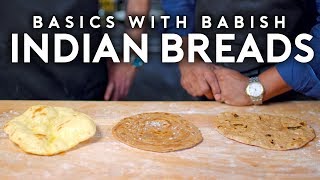 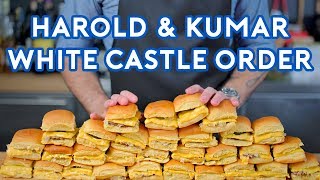 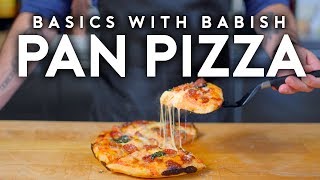 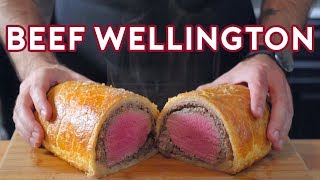 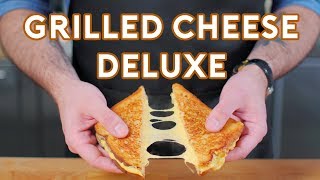 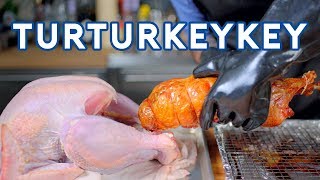 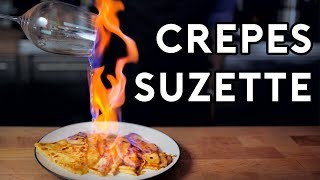