About Crime Patrol :
---------------------------------
Crime Patrol will attempt to look at the signs, the signals that are always there before these mindless crimes are committed. Instincts/Feelings/Signals that so often tell us that not everything is normal. Maybe, that signal/feeling/instinct is just not enough to believe it could result in a crime. Unfortunately, after the crime is committed, those same signals come haunting. 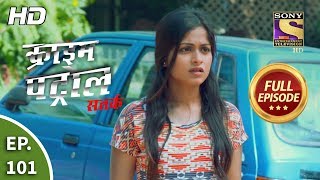 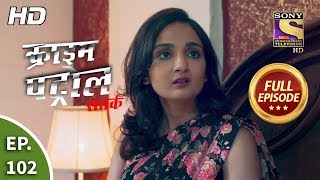 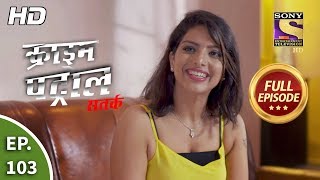 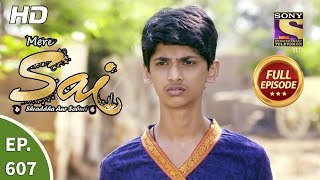 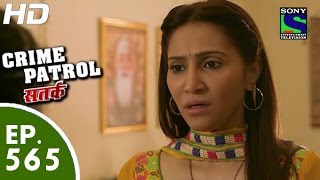 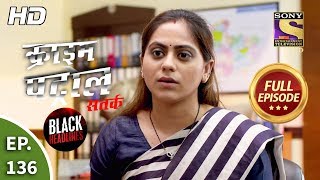 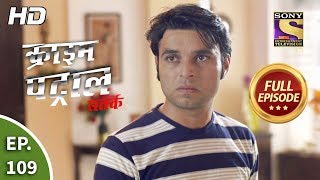 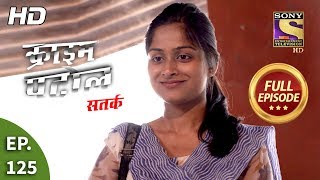 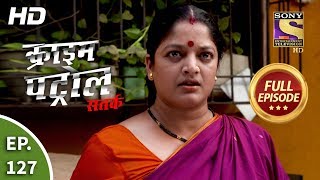 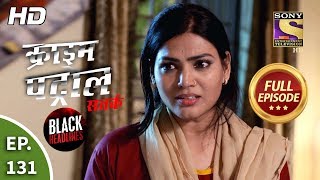 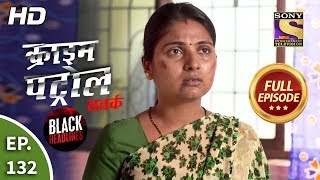 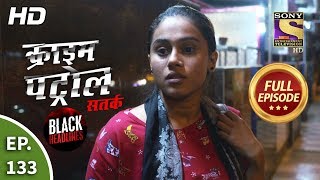 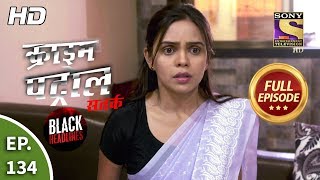 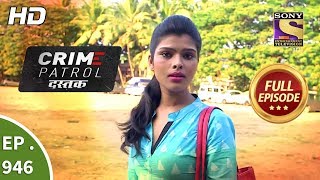 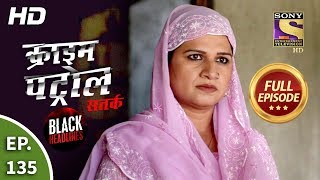 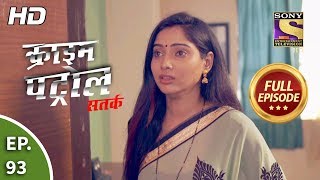 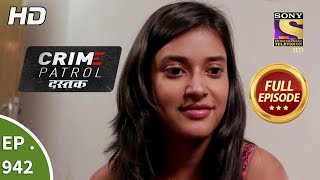 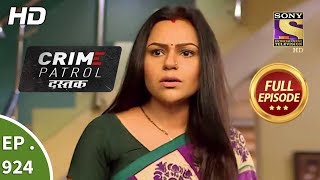 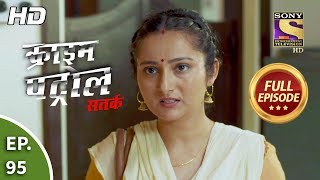 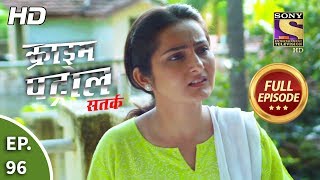