UFC president Dana White says Robert Whittaker could have died if he had taken a shot to his stomach, which is why he pulled out of his title fight against Kelvin Gastelum. White discusses the Australian crowd, Israel Adesanya's win by unanimous decision against Anderson Silva and his thoughts on Conor McGregor's newest tweets during the UFC 234 card. 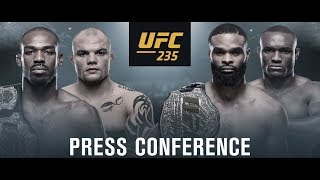 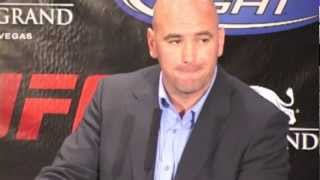 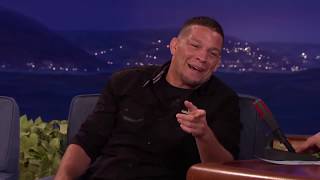 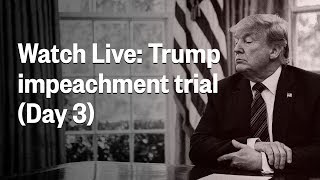 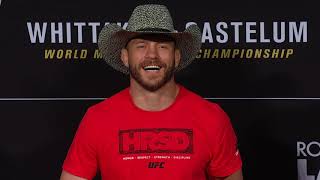 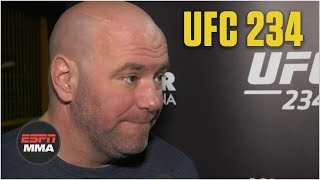 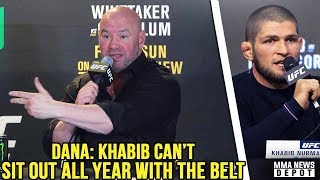 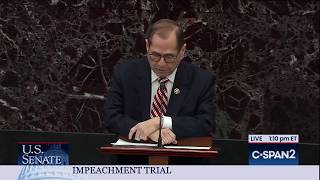 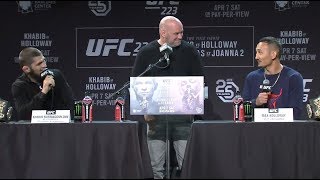 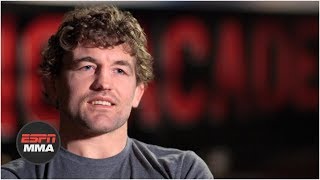 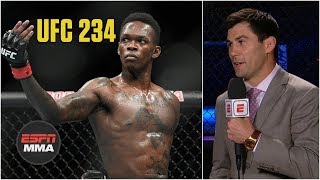 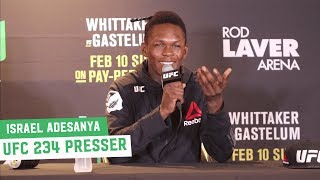 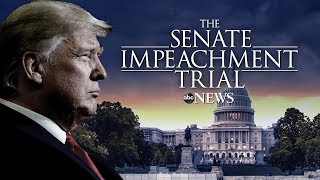 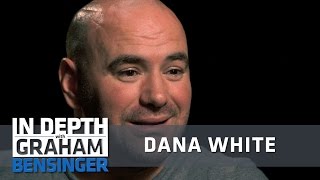 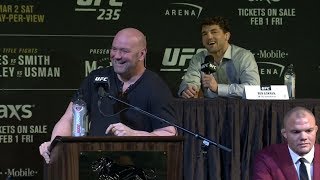 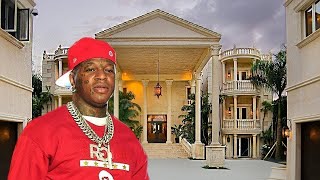 11:49
Rappers Who Went Broke with Completely Dumb Decisions
Recommended for you 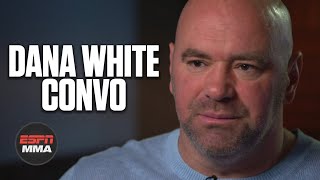