Many today would say “Dinosaurs died out millions of years ago, did not walk with man, and are not mentioned in the Bible.” The Bible paints a different picture: Dinosaurs were created during Creation week (right before Adam & Eve), were named by Adam, then died out in Noah's Flood just thousands of years ago. This video is #7 of 7 in our series, "Debunking the 7 Myths that Deny Biblical Truth." See our website for more info: www.sevenmyths.com Dinosaur - Wikipedi, Dinosaurs - Pictures and Fact, Dinosaurs - YouTub, Dinosaurs | Natural History Museu, Dinosaurs (TV Series 1991–1994) - IMD, Dinosaurs - T-Rex und die anderen Dinos von Schleich®, 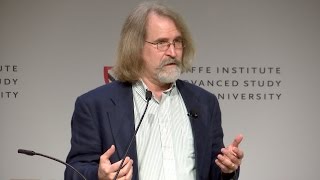 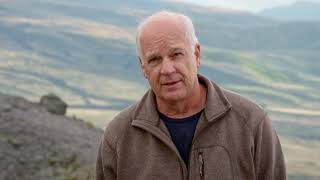 1:46:44
Is Tolerance Intolerant? Pursuing the Climate of Acceptance and Inclusion - Ravi Zacharias at UCLA
2,534,798 views 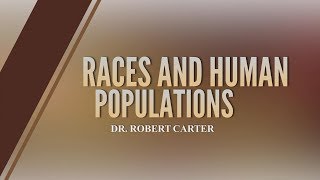 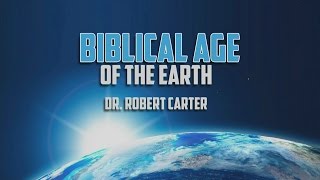 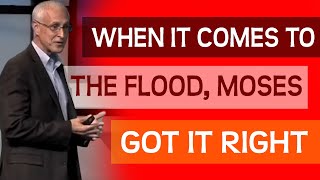 30:23
Why Moses' Version of the Flood is the Most Reliable Ancient Account
47,735 views 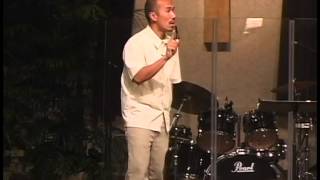 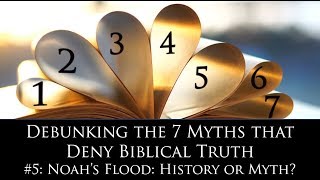 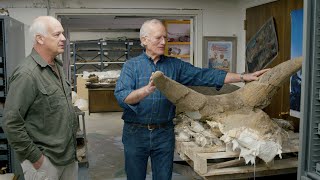 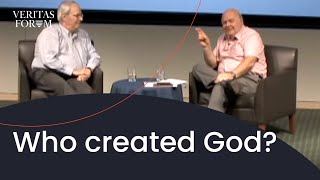 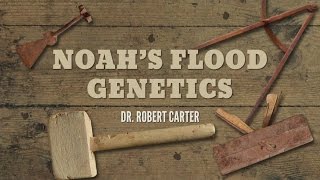 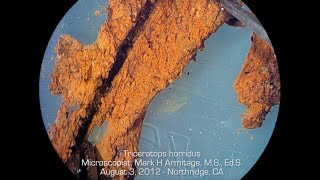 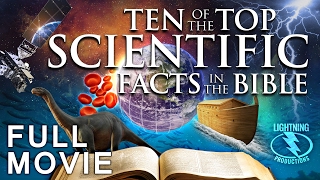 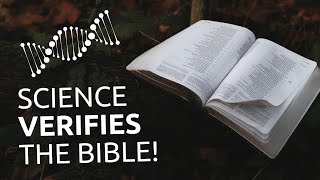 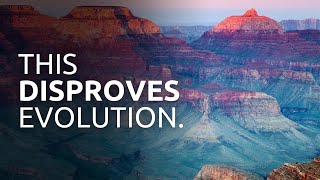 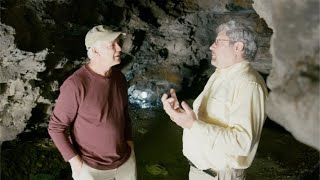 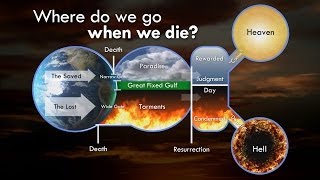 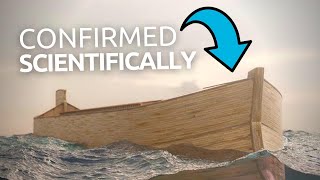 11:22
Ravi Zacharias on the Christian View of Homosexuality #Apologetics
4,471,873 views