Fintan O'Toole, "The Politics of Pain"

Fintan O'Toole discusses The Politics of Pain at Politics and Prose.

An award-winning writer for The Irish Times, The Guardian, and The New York Review of Books, O’Toole, author of books including Judging Shaw, is one of the sharpest critics of literature, drama, and politics now working. His new book is a profound, yet also darkly funny, portrait of England that seeks to explain the country’s nationalist trends by looking back to the end of World War II. While the British won that war, they also lost the Empire and ceded the next century to the Americans, and O’Toole views this is as the root cause for Brexit and a host of cultural idiosyncrasies.

Founded by Carla Cohen and Barbara Meade in 1984, Politics and Prose Bookstore is Washington, D.C.'s premier independent bookstore and cultural hub, a gathering place for people interested in reading and discussing books. Politics and Prose offers superior service, unusual book choices, and a haven for book lovers in the store and online.
Produced by Tom Warren 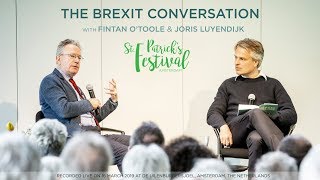 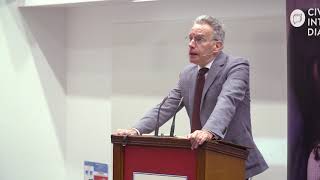 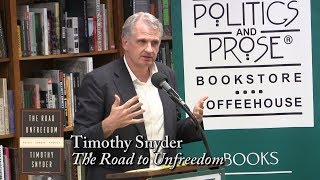 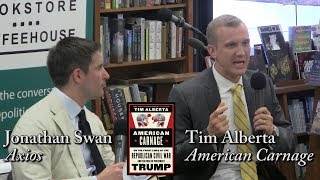 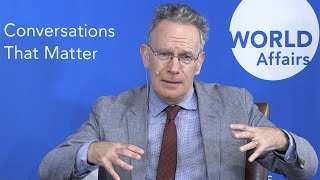 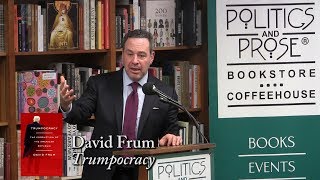 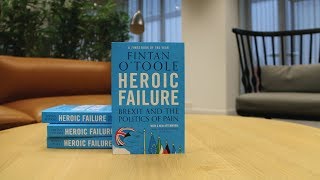 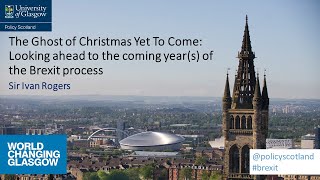 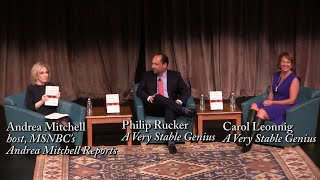 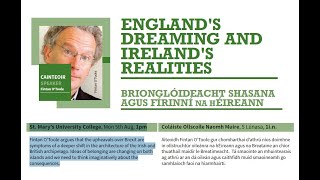 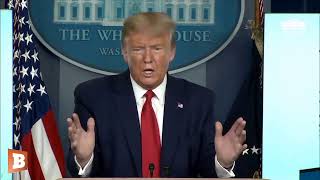 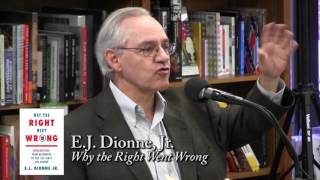 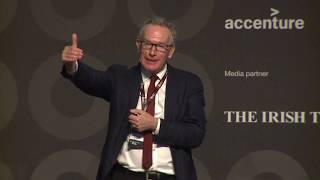 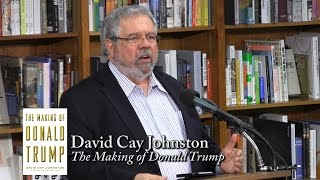 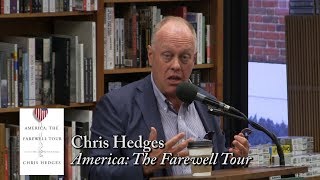 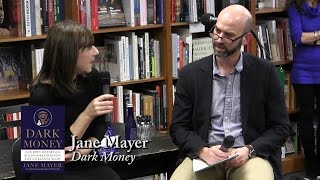 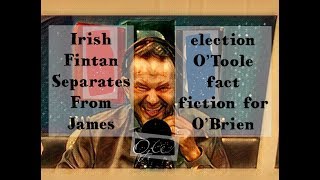 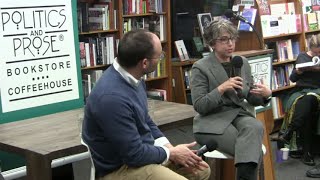 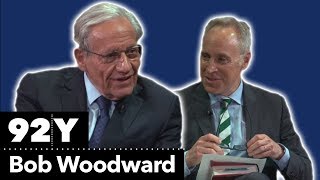 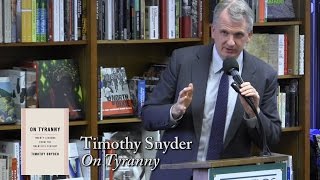