E-Clip is a psy progressive oriented project created by Marko Radovanovic aka Radule from Belgrade. Marko has been producing psytrance music since 2002 when he was working on his full-on project called beyondecliptica. In 2009 he started to work on his psy - progressive trance project and E-Clip was born. He released with labels such as Blue Tunes, Spin Twist, Yellow Sunshine Explosion, Iono music & TesseracT Studio, and played at countless events and festivals such as Boom Festival, Ozora Festival, Hadra, Universo Paralello etc.

This channel is powered by Trancentral.
http://bit.ly/TrancentralSubscribe 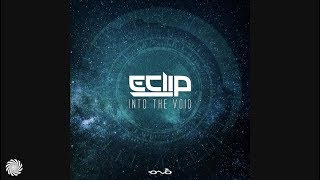 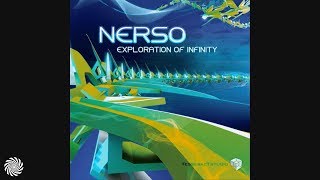 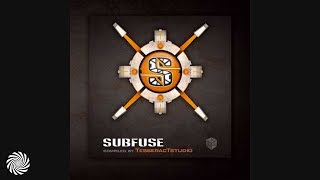 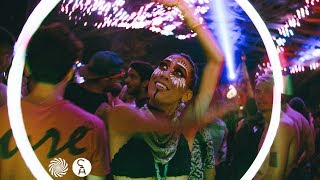 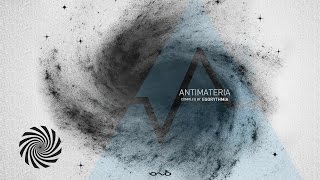 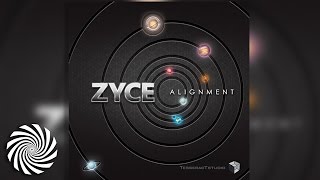 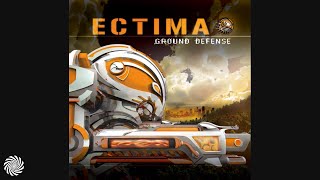 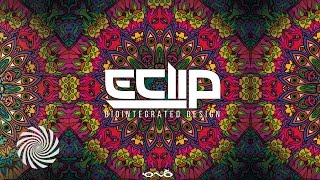 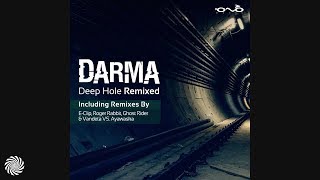 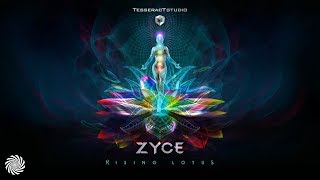 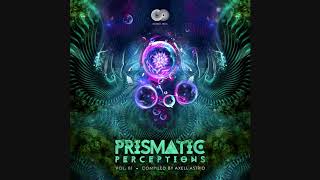 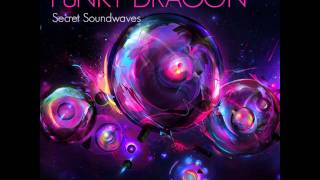 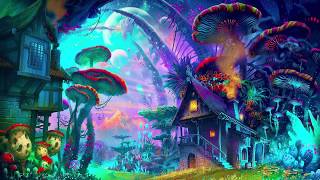 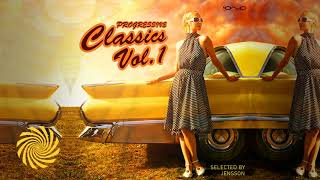 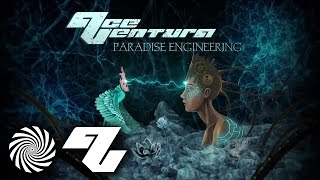 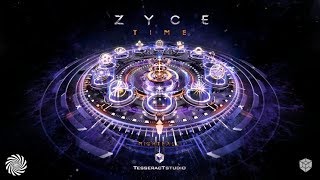 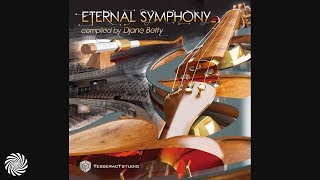 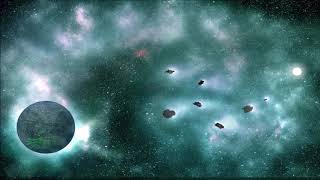 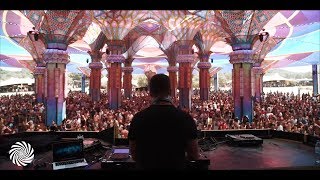