Several people have been detained in Iran over the accidental shooting down of a Ukrainian passenger plane with a missile, the country's judiciary says.

Spokesman Gholamhossein Esmaili said investigations into the incident were continuing, but provided no details.

President Hassan Rouhani said the probe would be overseen by a "special court".

Ukrainian International Airlines flight PS752 was brought down shortly after taking off from Tehran on Wednesday, killing all 176 people on board.

Most were Iranian and Canadian citizens. 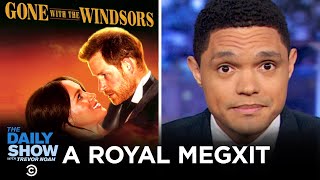 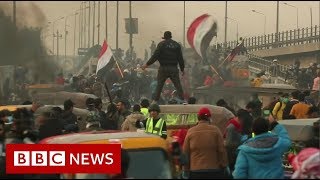 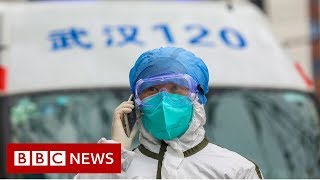 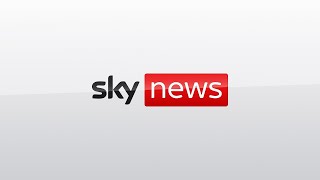 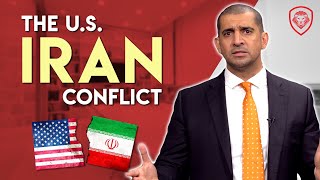 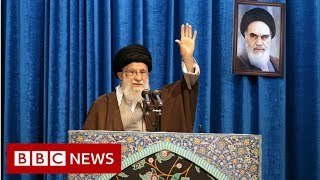 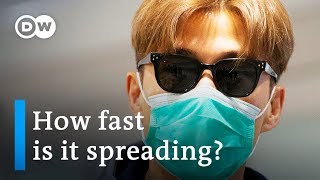 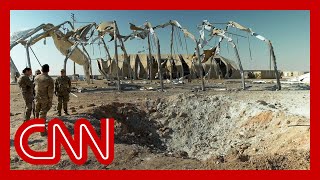 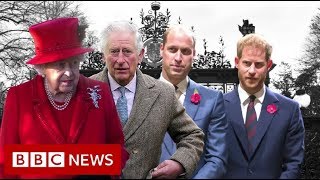 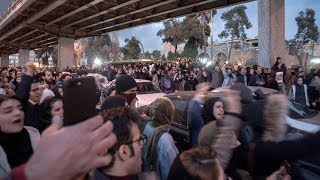 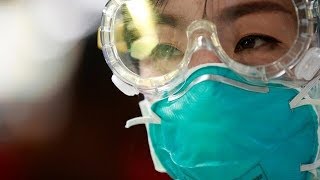 29:36
Coronavirus Q&A | Separating fact from fiction
Recommended for you 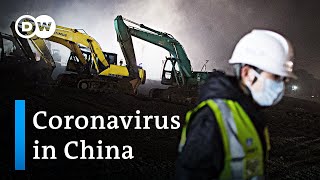 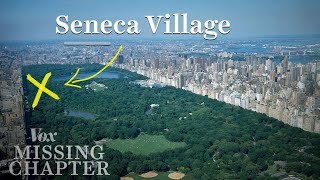 8:16
The lost neighborhood under New York's Central Park
Recommended for you 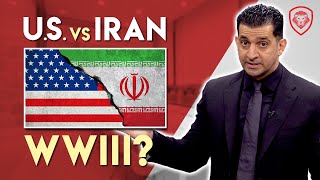 42:26
Victim of Nazi twin experiments in Auschwitz | DW Documentary
Recommended for you 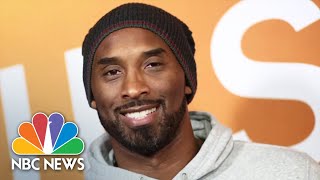