Asi Wind, one of David Blaine's chief consultants, reveals his secret on Penn & Teller: Fool Us and still fools two of the best magicians in the world.

NYC based Corporate Mentalist (mind reader) Asi Wind is one of magic's most influential thinkers and performers. Magicians all over the world study and perform his creations. He was presented with the Merlin Award for the most original show (previously given to Penn & Teller and David Copperfield).

Wind’s off-Broadway show, “Concert of the Mind,” completely sold out, extended its run, and received rave reviews and critical acclaim. Asi Wind was born and raised in Tel Aviv, where he was voted "Best Magician in Israel." He currently resides in New York City, and spends most of his year performing across the globe.

11:33
Penn & Teller FOOLS EVERYONE With The MOST INSANE Magic Trick on Fool Us!
Recommended for you 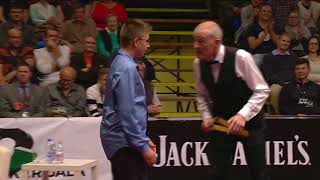 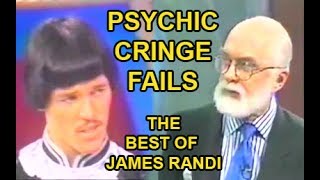 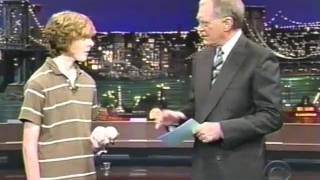 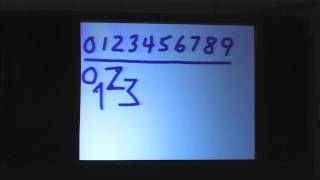 42:34
Re-Learning Math with Scott Flansburg, the Human Calculator (Part 1)
Recommended for you 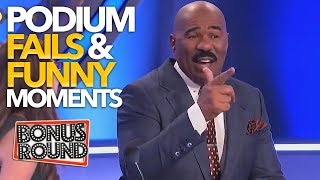 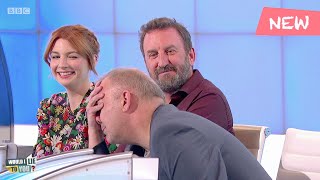 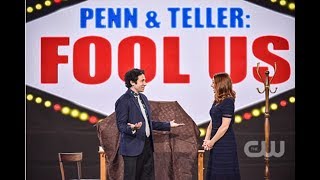 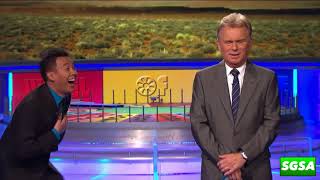 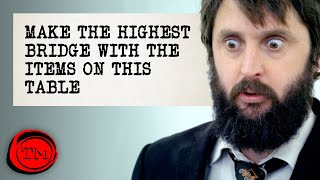 11:58
Make The Highest Bridge With The Items On The Table - FULL TASK
Recommended for you 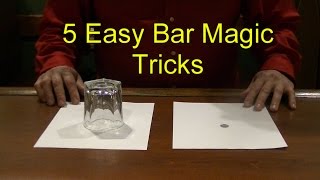 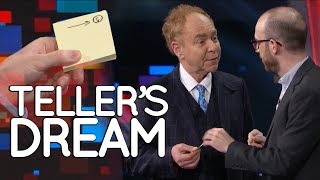 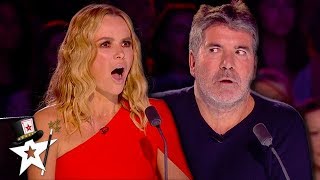