I was first introduced to Jimmy Bruen’s swing by a WayneD.com member, and the action was so memorable that when I saw Wolff’s swing last year on the telecast of the NCAA Championship, I immediately harkened back to the footage of the young Irishman who won the British Amateur in 1946. Bruen came to prominence some 10 years earlier, winning the British Boys Championship and then qualifying a playing in the Walker Cup matches at Sunningdale in 1938 at the age of 18. Bruen was known for his prodigious length and his odd swing and would likely have had a much more complete resume’ had it not been for first World War II and then a wrist injury that ended his career in 1952. Wolff has dominated college golf playing at Oklahoma State, and his showing at the Phoenix Open last week portends great things in his eventual quest to play as a professional. The old saying goes “there’s nothing new under the sun”, and when you watch Wolff and then Bruen from 70 years ago you might tend to agree.

Hit the golf ball further. Get more distance with your driver. Hit the ball like Matthew Wolff or Jimmy Bruen NOT Moe Norman.

AND if you're serious about improving your own game join my website for the best instruction anywhere: 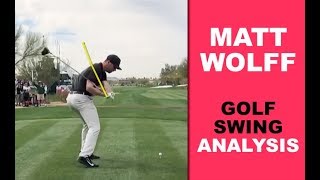 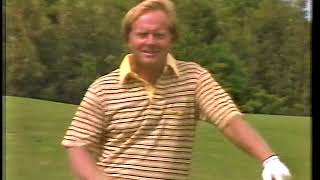 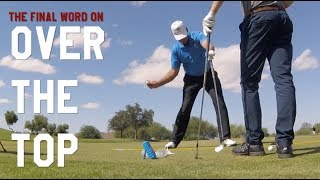 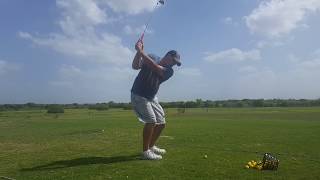 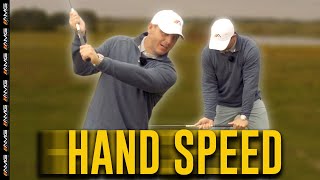 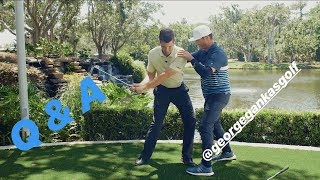 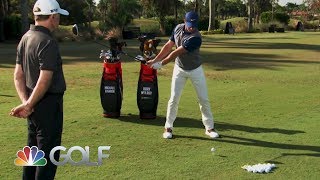 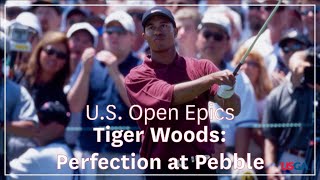 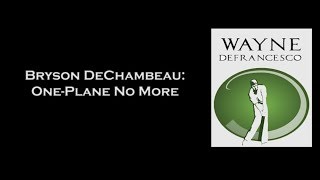 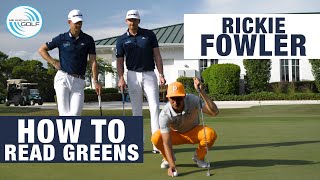 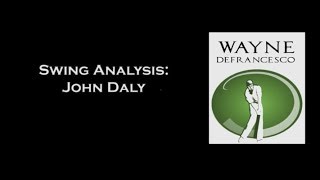 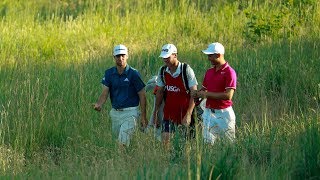 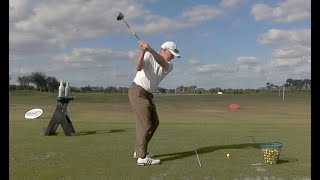 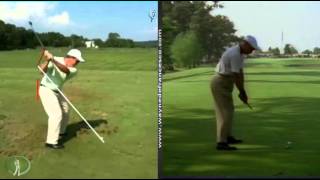 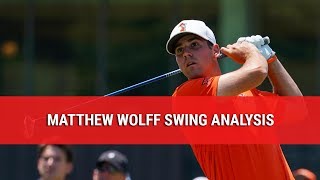 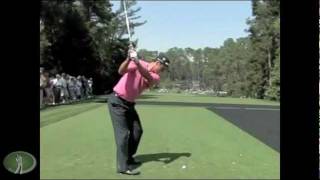 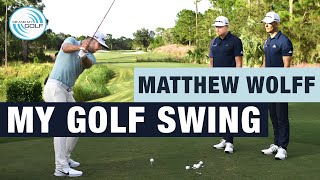 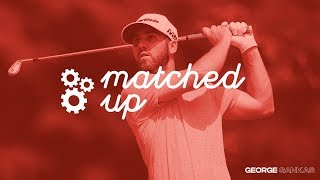 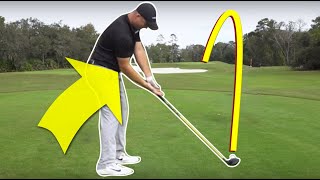