When the aftermath of one of Bubbles' failed experiment ends up in Pogo's ice cream van, the neighbours all start to exhibit Zombie-like symptoms. Pogo must figure out what's happened to everyone and save all the Oddbods! But will he manage? Let's find out!

About The Show: ODDBODS
------------------------------
Oddbods is an award-winning, CGI-animated comedy television series produced by the Singapore-based studio One Animation. The Show Oddbods takes a look at everyday life - through the eyes of seven distinct personalities - all bundled up in bright furry suits. With an appetite for love, laughter, destruction, and drama - prepare yourself for anything and everything.


The main characters:
Newt
Sweet and adorable, Newt is the youngest of the Oddbods by a whopping 3 days!

Jeff
Obsessively compulsive and unashamedly meticulous, Jeff loves order and discipline in all that he does.

Zee
Zee refers to himself as easy going and care-free. Others refer him to him as a lazy disgusting slob.

Pogo
A prankster, Trouble-maker, An occasional pain-in-the-neck, Call him what you like, Pogo doesn’t care.

Slick
Coolness personified - Slick is the ultimate hipster. Standing still is not an option when you have rhythm in spades.

Fuse
Underneath that bright furry suit is a true alpha male, despite his short demeanor he possesses incredible strength!

Bubbles
Full of joy and happiness - Bubbles is the living embodiment of the phrase “ray of sunshine”. 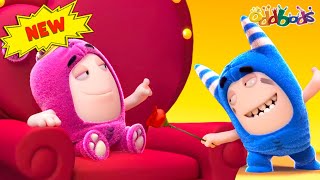 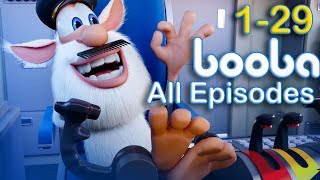 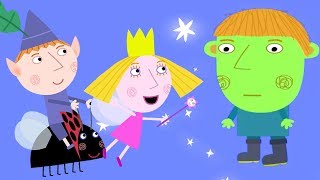 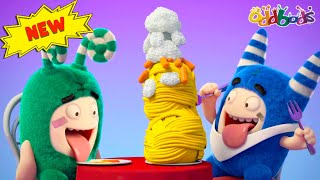 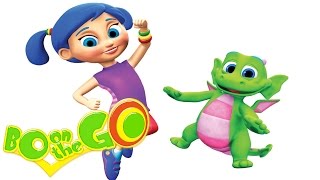 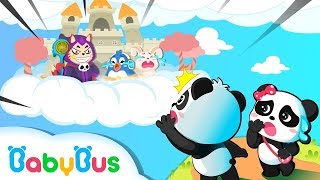 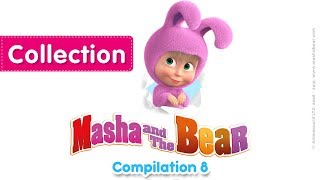 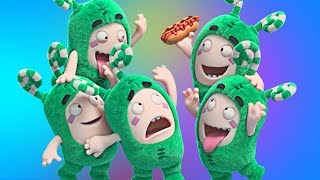 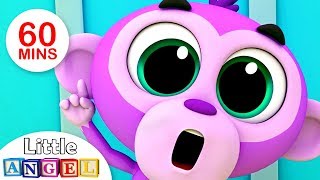 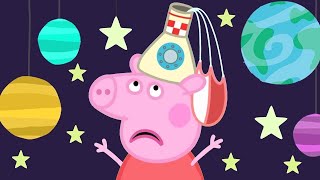 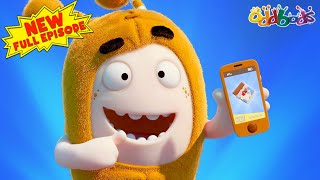 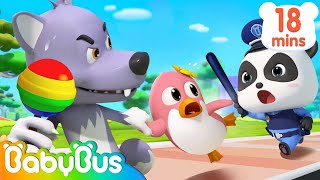 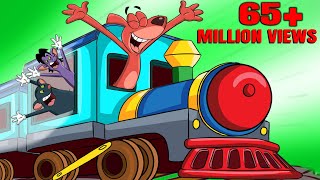 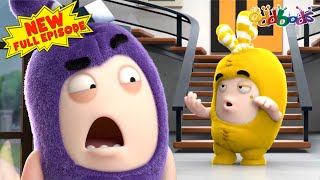 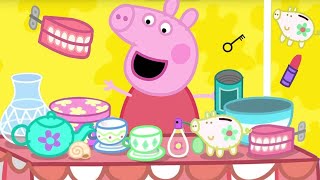 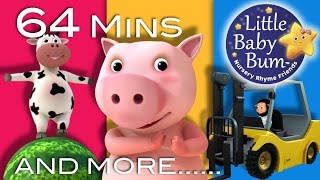 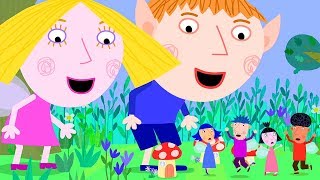 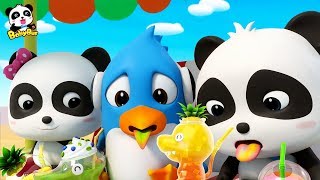 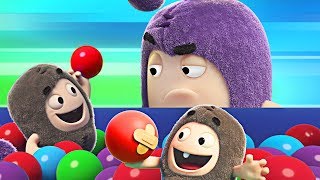 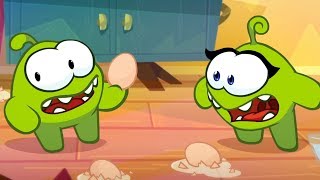