A video by Dadyal Online. Follow us on Facebook: http://facebook.com/dadyaal. Enjoy this hilarious clip from a Potohari stage show held in Dadyal, Azad Kashmir. Starring Gulnaz and Hameed Babar who is a popular Pothwari and Mirpuri actor. He has starred in many stage dramas and telefilms and is a talented actor who has performed well in a variety of roles. He starred in the first and most popular Pothwari/Mirpuri telefilm Miki Kharo England and it's sequel Main Julian England. In these he played the role of "Chacha Khabri" who is an old man. Babar is at his best when he works alongside his co-stars Iftikhar Thakur and Shahzada Ghaffar (also known as Mithu). Babar's popular telefilms include: Uchay Shamlay, Maye Ni Maye, Mein Vi Kukar Khasan, Rolla Rappa, Nehley Pe Dehla, Mister Saada, Chabarey and Meyla. 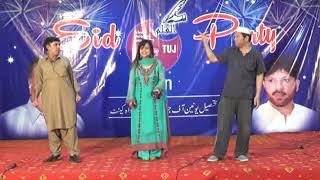 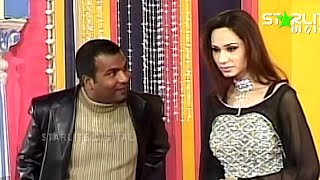 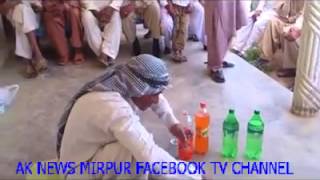 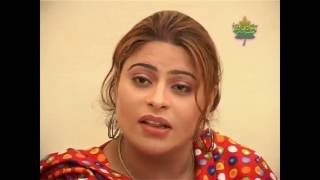 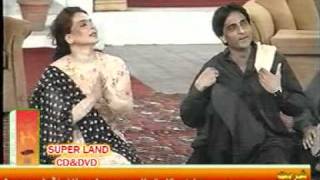 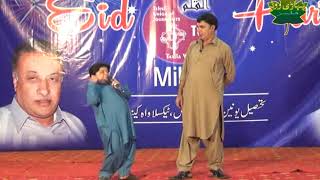 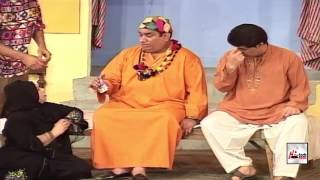 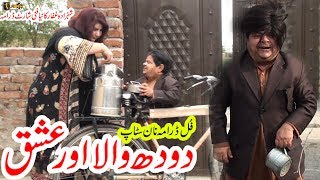 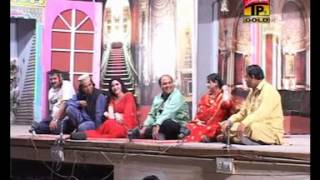 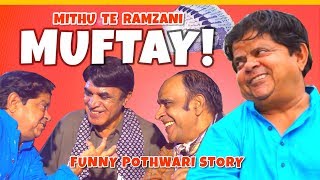 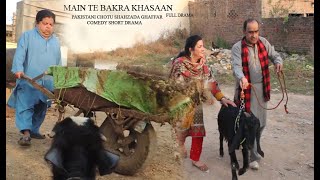 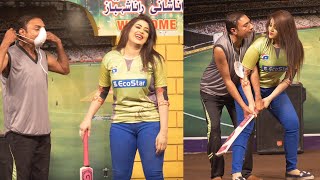