Huge news to start the episode off. We have been doing the new Stool Scenes for 6 months now and after some advanced analytical research we have learned that regardless of how long the episode is, people only watch for 15-22 minutes on average. So we have decided to go back to the old ways and start putting out episodes 2 times a week. Tuesdays will probably be shorter episodes in the 10-20 minute range with content from Friday afternoon-Tuesday morning and Friday episodes will be in the 20-30 minute range with content from Tuesday afternoon – Friday morning. What’s most important is that people actually watch both episodes, you have been talking about wanting more Scenes but we are asking that you don’t talk about it, be about it, by watching every second of every episode, every single week (just kidding that’s aggressive but if you were to do that I would be very appreciative).

The other way you can show support is by liking and commenting on the Barstool Sports Youtube page. It’s a very basic bitch ask but it actually makes a huge difference in helping the episodes reach a wider audience and we truly appreciate every like and comment we receive. 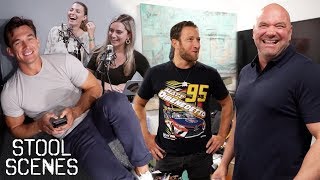 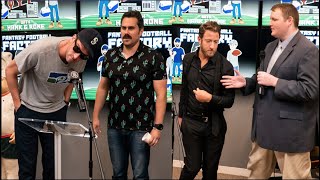 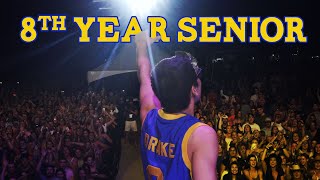 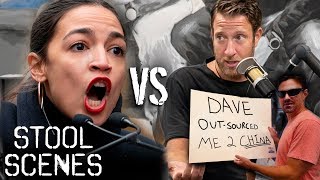 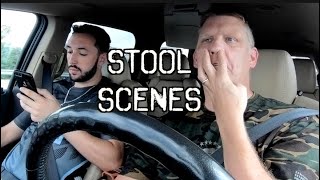 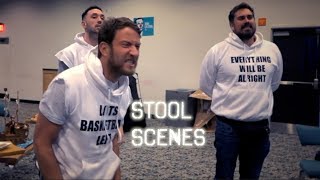 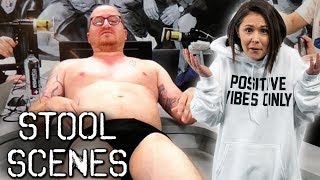 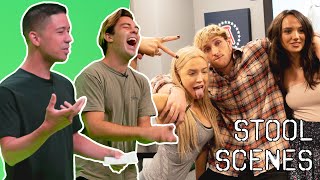 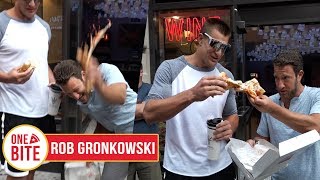 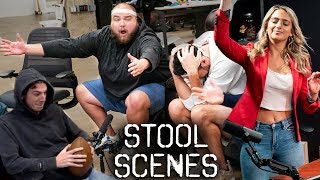 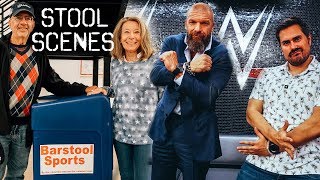 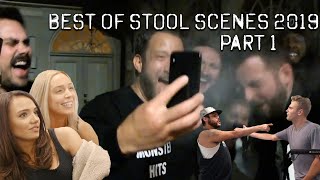 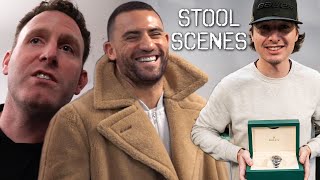 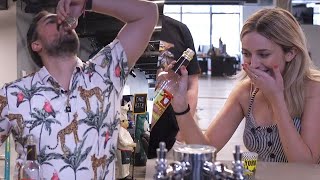 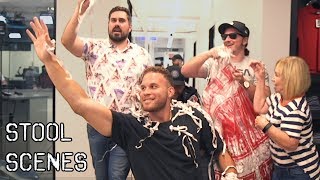 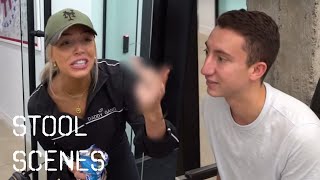 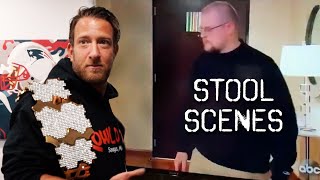