Sanjeevini’s story is all about a group of mountaineers who get an offer from the Indian government to trace the hidden secrets behind an undiscovered mountain in a valley. Accepting the challenge, the group start their adventure trip to the mysterious mountain. What difficulties do the Mountaineers face? Will they be successful in their journey? What is the mystery hidden behind the mountain? To know this, you have to watch the film in theaters.
One of the major plus points of the film is its crispy runtime. Considering the film’s budget, the opening helicopter shot is decently executed with some good CG work and sets a right pace for the film. A few drone shots covering the entire mountain valley are canned well by using the latest technology.
Coming to lead artists performance, all the group of mountaineers are newcomers and did an okayish job in their roles. The climax scene where Lord Hanuman’s idol gets formed naturally is showcased well with some effective background score. 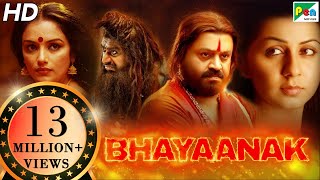 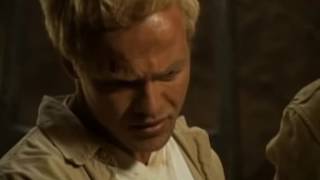 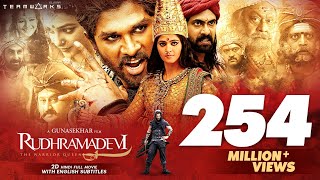 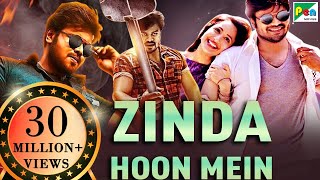 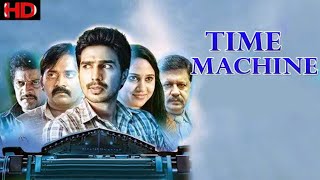 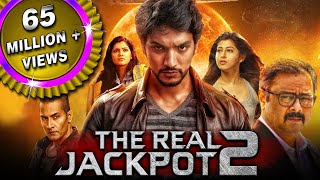 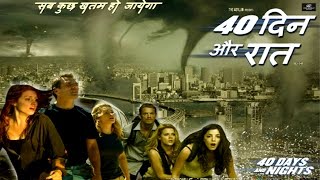 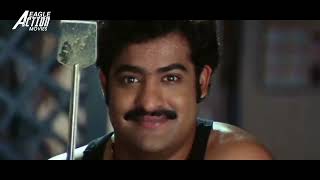 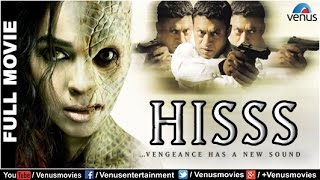 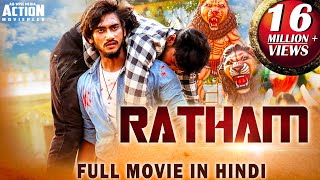 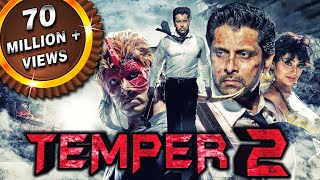