Scientists Have Probably Cracked the Mystery of Space Signals

Published on Jan 28, 2019
144576 views
BRIGHT SIDE
Scientists Have Probably Cracked the Mystery of Space Signals

Do aliens exist? In the first days of January, a new revolutionary telescope in Canada detected 13 new signals coming toward Earth from deep space! Does it mean we are not alone in this Universe? Let's figure it out!

The most shocking aspect of this finding is that one of these 13 radio bursts is a highly unusual repeating signal. It comes from a source located approximately 1.5 billion light years away. Experts keep debating on the origin of this signal. But there already exist several theories which shed some light on the mysterious flashes...

TIMESTAMPS:
What fast radio bursts are 1:03
How many such flashes happen every day 1:46
Unique CHIME Telescope 2:19
13 new fast radio bursts 3:52
What enigma is connected with one of the new signals 4:40
Theories about what causes fast radio bursts 5:35
Two merging stars 5:46
A black hole 6:27
A spinning neutron star 7:11
Blitzar 7:48
Alien civilization 8:12

SUMMARY:
- These signals are some of the weirdest phenomena of the Universe. They are pulses of radio waves which come from far outside the Milky Way, our home galaxy. Each burst is only millisecond-long.
- In August 2017, the construction of the CHIME Telescope was finished. This name stands for "Canadian Hydrogen Intensity Mapping Experiment." The evolutionary telescope is situated at the Dominion Radio Astrophysical Observatory in British Columbia, Canada.
- The telescope has extensive frequency coverage (from 400 to 800 MHz) and a large field of view (more than 200 square degrees). This makes CHIME the one-of-a-kind telescope for detecting fast radio bursts.’
- These 13 signals might have appeared in some turbulent regions of their home galaxies, for example, somewhere close to a black hole or near some high-density supernova remnants.
- At the moment, the research team can do nothing but watch the region of the sky where the signals have come from with the help of CHIME and other radio telescopes. They need to figure out if single and repeating radio bursts are coming from different objects or not.
- One of the possibilities can be two colliding neutron stars. Dr. Shriharsh Tendulkar, an astronomer from McGill University in Montreal, Canada, is sure that this is the most plausible explanation.
- Some experts believe that fast radio bursts may occur when a neutron star falls into a black hole. Others are sure that this happens when a black hole gets hit by dark matter.
- There's also a group of scientists who think that the source of fast radio bursts may be a spinning neutron star.
- A blitzar is a spinning neutron star which can't bear its own weight anymore and after collapsing, forms a new black hole.
- The existence of the repeaters makes some people believe that they are the product of an alien civilization. Those who support this idea consider the signals to be the proof of extra-terrestrial activity. 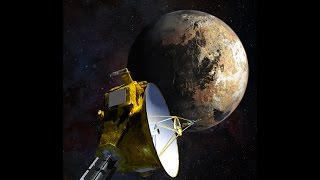 58:34
The Year of Pluto - New Horizons Documentary Brings Humanity Closer to the Edge of the Solar System
5,984,576 views 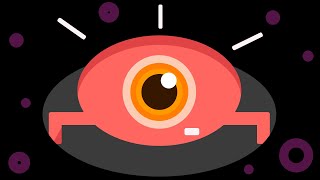 Planets that Exist Outside Earth’s Solar System - Discovery of Alien Planets in our Solar System
1,681 watching

29:21
TIMELAPSE OF THE FUTURE: A Journey to the End of Time (4K)
Recommended for you 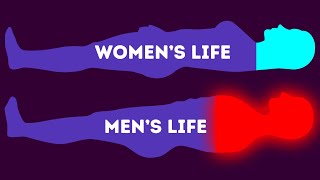 52:18
The Great Pyramid of Egypt New Evidence Full Documentar
Recommended for you 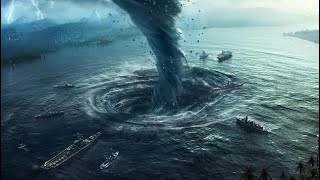 10:35
Most dangerous places in the world
Recommended for you 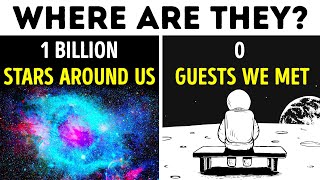 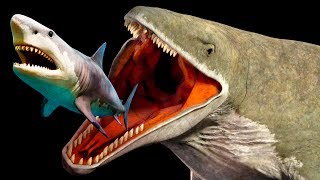 The Discovery of the Universe Documentary - Planets of our Solar System
1,026 watching 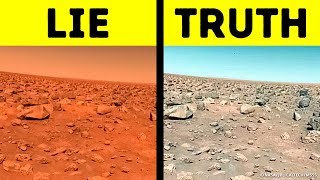 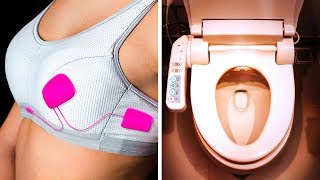 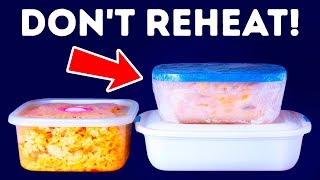 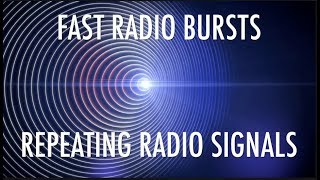 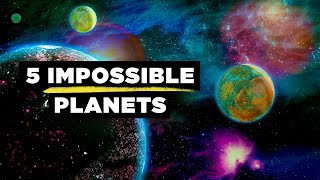 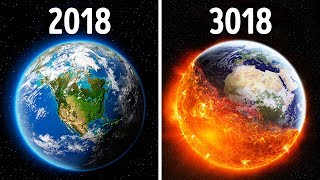 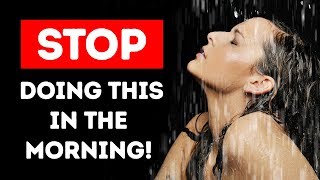