Shiv Sena chief Uddhav Thackeray spoke to Congress president Sonia Gandhi on Monday as the two ideologically mismatched parties tried to get past their differences to collaborate in a government in Maharashtra. Uddhav Thackeray had met with Nationalist Congress Party (NCP) leader Sharad Pawar at a five-star hotel in Mumbai earlier. The Sena chief spoke to Sonia Gandhi hours after the Sena's only minister in Prime Minister Narendra Modi's government, Arvind Sawant, resigned, signaling the party's severing of ties with the BJP-led National Democratic Alliance (NDA) after a dragging dispute over power sharing. The Sena's pull-out meets a key condition of the NCP to discuss an alliance in Maharashtra. After weeks of turmoil, the state appeared to tilt towards a Shiv Sena-led government with support from the NCP and the Congress.

NDTV is one of the leaders in the production and broadcasting of un-biased and comprehensive news and entertainment programmes in India and abroad. NDTV delivers reliable information across all platforms: TV, Internet and Mobile. 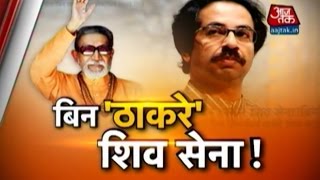 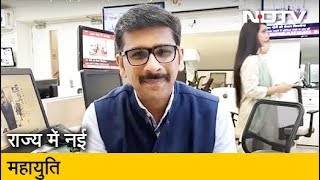 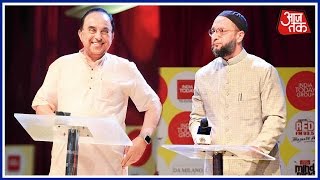 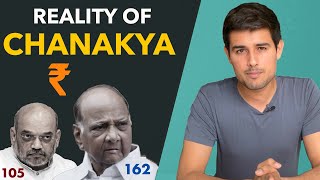 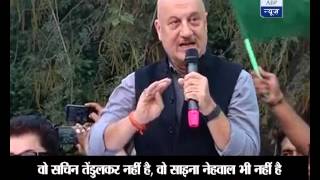 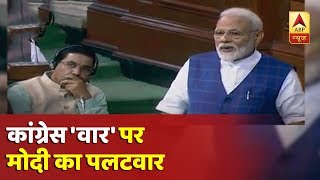 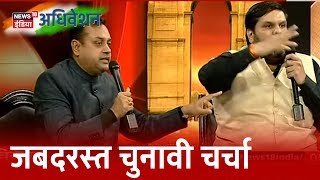 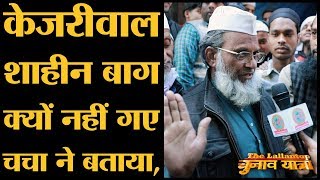 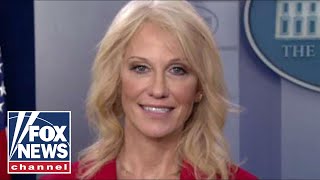 5:59
Kellyanne Conway: We were naïve to think everyone would get behind Trump after 2016 win
Recommended for you 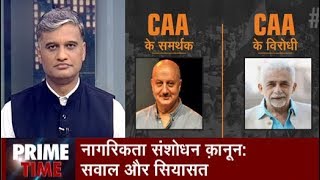 34:33
Prime Time, January 23, 2020: Is Bollywood Split Over Citizenship (Amendment) Act?
Recommended for you 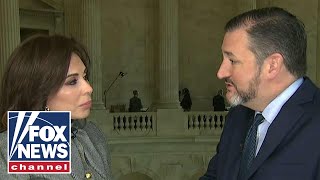 7:05
Sen. Ted Cruz reacts to latest in impeachment trial
Recommended for you 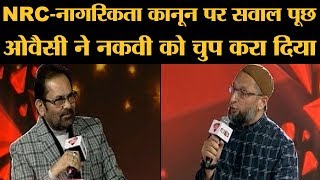 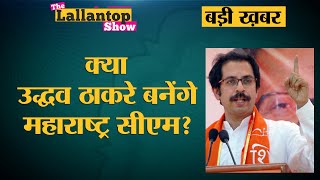 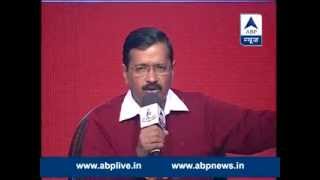 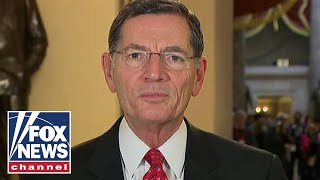 4:17
Trump’s defense team accuses Democrats of interfering in election
Recommended for you 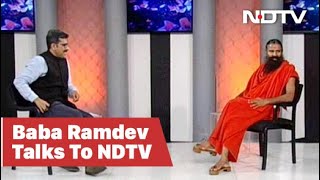 52:13
How Does CAA Attack Constitution, Asks Yoga Teacher Ramdev
Recommended for you 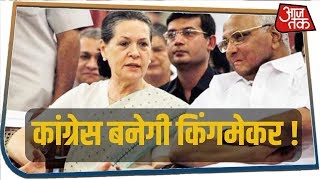 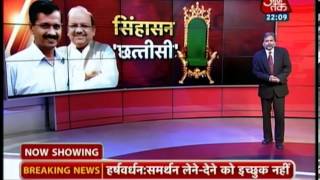 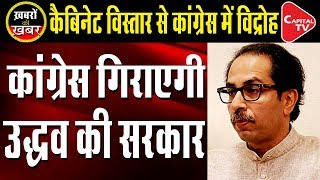 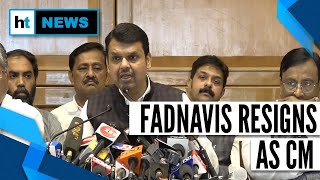