The hottest guy in school wants to be my math tutor | 'So Young 2: Never Gone' w/ Kris Wu, Liu Yifei

For Liu Yifei (aka the next Mulan), being bad at math may have some advantages...

Stream full movie 'So Young 2: Never Gone' on our app: http://bit.ly/acAPP
Stream on the web: http://bit.ly/2iMNjqx
Or watch on Amazon PrimeVideo: http://amzn.to/2YfMxr8

About So Young 2 - Never Gone 致青春：原来你还在这里
A couple of high school sweethearts (played Chinese rapper/former K-pop sensation Kris Wu and Liu Yifei of the upcoming live action adaptation of Disney's Mulan) reunite when they move into the same neighborhood after living apart for a few years.

About AsianCrush:
AsianCrush is the leading streaming service dedicated to Asian entertainment in North America, with over 1000 premium movies and TV shows from the leading entertainment producers in Asia. Users can watch as much as they want, anytime, anywhere, on all major internet-connected screens with no cost involved. Premium subscribers can access exclusive content and stream without commercials. 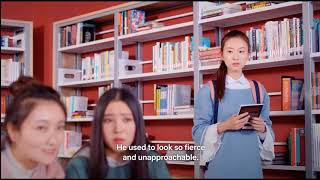 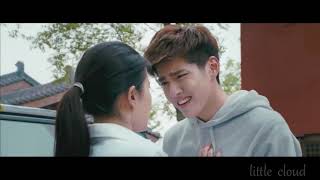 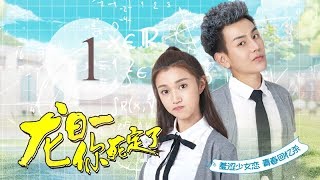 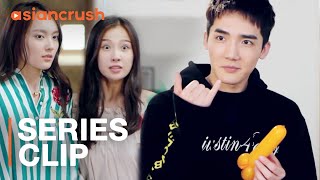 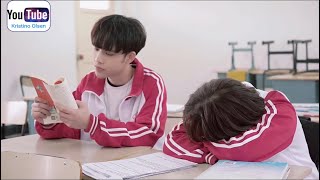