FUNNY SONG: The Not Exactly Nursery Rhyme Song: All the most famous nursery rhymes, but with a funny twist.
This funny song is a collection of the best and most popular nursery rhymes, with a twist. Another funny Songdrops song by Bryant Oden. Other funny songs for kids by Bryant Oden: The Duck Song, I Got a Pea, The Long Word Song, The Color Song, Best Friends Forever, Paula the Koala, and many more. More funny songs for kids and everyone on this channel and at Songdrops.com. Coming soon for younger kids, A few songs to help you learn shapes: for kids who like The Shape Song, learn shapes by kids TV, and other songs to learn colors and shapes.

(Recognize the music? It's from another Songdrops song: The Tarantula Song.

LYRICS to the funny song, The (Not Exactly) Nursery Rhyme Song:
1.
Hickory Dickory Dock
The mouse ran up the clock
So did the cat and that was that
Til the mouse put it in a headlock
2.
Jack and Jill went up the hill
to fetch a pale of water
At-the-top was her Dad
who seemed pretty mad and said
Jack stay away from my daughter!
3.
Little Bo Peep has lost her sheep
And doesn't know where to find them
Hey there they are Driving off in her car
And the sheep dogs are driving behind them
4.
Jack be nimble Jack be quick
Jack jump over the candlestick
But if you don’t jump a little higher
Don’t blame the flame if your pants are on fire
5.
Little Miss Muffet sat on a tuffet
I don’t know what that means
Along came a spider who sat down beside her
Is it true there’s a fly in most jeans?
6.
Hey diddle diddle,
The cat and the fiddle,
The cow jumped over the moon,
But he had to piddle right in the middle
And now the poor moon is in ruin
7.
Old Mother Hubbard Went to the cupboard
To get her poor doggie a bone
She slipped on a crack Landed flat on her back
And sadly broke 3 of her own
8.
Baa baa black sheep, have you any wool?
Yes sir, yes sir, three bags full!
3 bags full! That’s quite a lot!
They’re just tea bags so really not
9.
Star light, star bright,
First star I see tonight
Oops I’m wrong, that isn’t in space
It’s my pet fire fly right in front of my face
10.
Roses are red, Violets are blue,
Just-in-case that’s helpful to you
But keep in mind if you look you’ll find
Half-the-time it’s not even true
11.
Simple Simon met a pieman Going to the fair;
Said Simple Simon to the pieman,
Your pies give my dad too much air!
12.
There was an old woman Who lived in a shoe
I highly suspect that isn’t true -
Unless-IT-was-the size of a nice little house
Or the woman was half of the size of a mouse
13.
Humpty dumpty sat on a wall
Humpty Dumpty had a great fall
All the king’s horses and all the king’s men
Scrambled him up with some bacon and ginger ale
14.
Rain, rain go away
Come again another day
Fine ignore my kind request
You’re such a spoiled annoying pest!
15.
This little piggy went to market
This little piggy stayed home.
This little piggy had roast beef
At a five star restaurant in Rome
16.
All around the mulberry bush
The monkey chased the weasel;
The weasel ran as fast as it could
But the monkey drove a diesel
17.
Do you know the muffin man
I think he took my muffin pan
I saw it in his muffin van
He’s such a dreary pain
18.
I think that’s probably long enough
At least that’s my best guess
You can’t make the classics much more fantastic
But you can turn them into a mess! Nurse (Romeo and Juliet) - Wikipedi, The Nurs, The Nurse - Official Path of Exile Wik, The role of the nurse - NHS Employer, Roles in nursing | Health Career, nursing | History, Education, & Practices | Britannic, 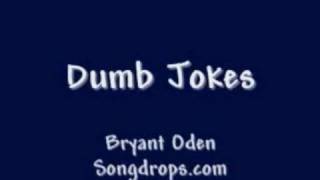 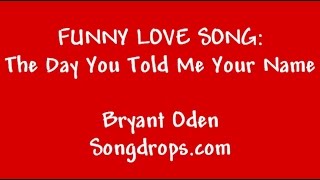 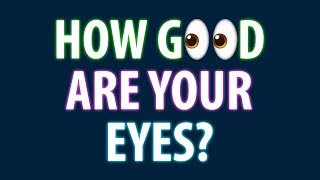 8:11
How Good Are Your Eyes? Cool and Quick Test
Recommended for you 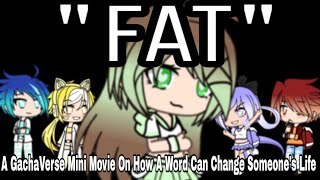 20:01
(OLD) "FAT"|A GachaVerse Mini Movie On How A Word Can Change Someone's Life
Recommended for you 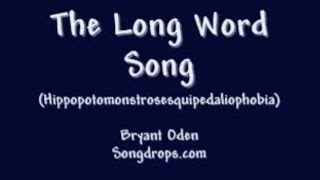 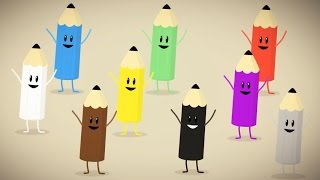 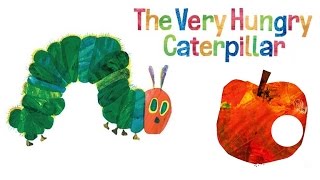 6:48
The Very Hungry Caterpillar - Animated Film
Recommended for you 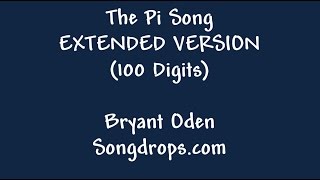 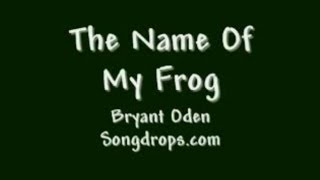 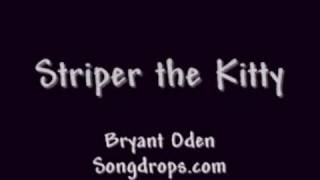 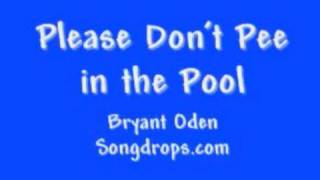 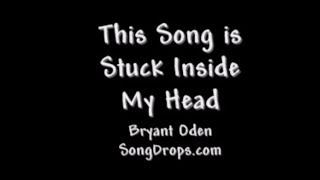 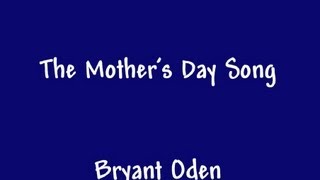 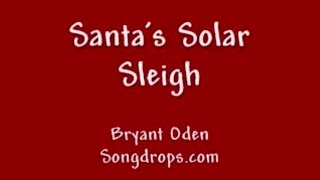 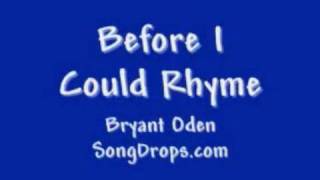 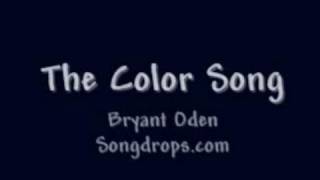 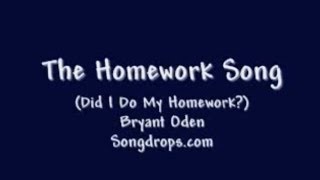 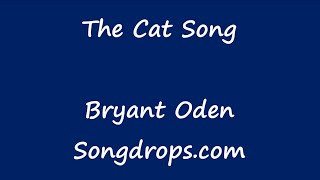 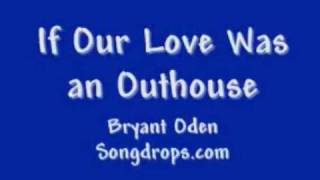 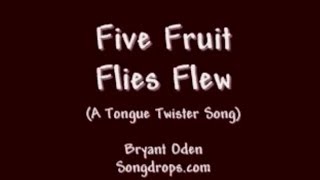