In his talk, Sean discusses four primary ways men have historically been raised in American culture — home, church, military, and sports. Sean’s talk focuses on his claim that sports are becoming the primary way American men learn critical lessons about work, determination, failure, and accountability, leading him to challenge listeners to rethink the true value they assign to sports.

Sean Adams, a former NCAA All-American athlete, turned his love of sports into a life working with others through the medium of sports. Each afternoon he hosts the top-rated show “The Adams Theory” on the Longhorn Flagship Station and ESPN affiliate – AM 1300 The Zone. He is also a television analyst for football and track and field for ESPN and The Longhorn Network.

This talk was given at a TEDx event using the TED conference format but independently organized by a local community. Learn more at http://ted.com/tedx 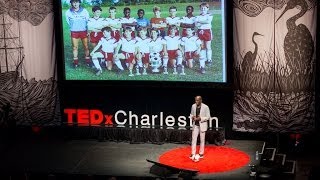 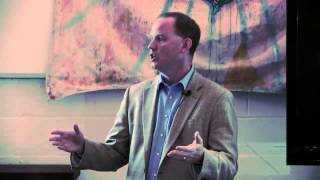 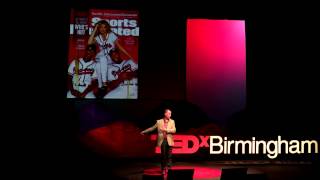 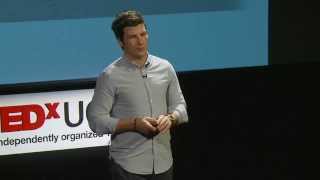 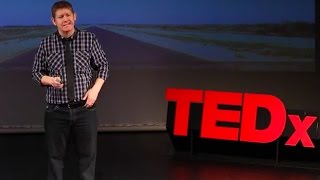 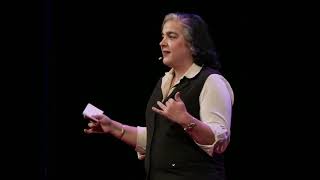 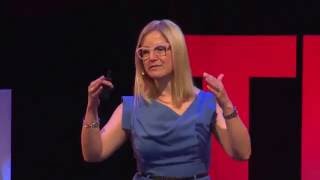 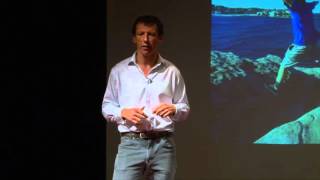 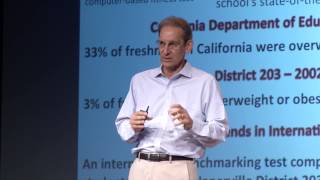 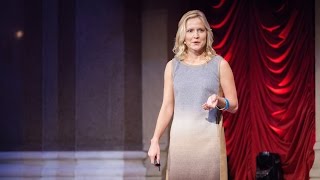 14:07
Why some people find exercise harder than others | Emily Balcetis | TEDxNewYork
798,777 views 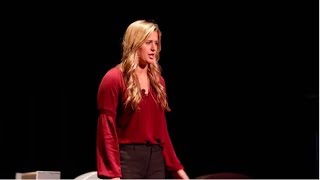 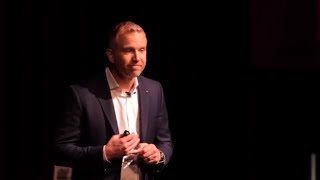 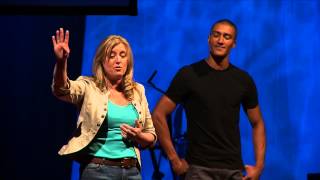 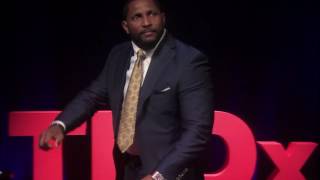 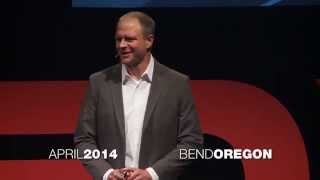 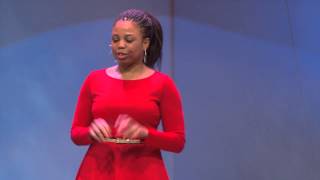