Video clip ›
TEDx Talks ›
Will blockchain change everything or nothing? | Marek Kirejczyk | TEDxLazarskiUniversity

Will blockchain change everything or nothing? | Marek Kirejczyk | TEDxLazarskiUniversity

Published on Jul 18, 2018
34763 views
TEDx Talks
Will blockchain change everything or nothing? | Marek Kirejczyk | TEDxLazarskiUniversity

The blockchain is an emerging technology that aims to disrupt a number of industries. How? Why? Marek will separate facts from fiction on this overhyped technology and present a clear vision of what blockchain might become in the upcoming decade. Innovation promotor, blockchain evangelist, open source contributor and co-founder of 3 tech startups in Warsaw. Marek started programming when he was ten years old, and since then technology became his lifelong passion. Marek is now the owner of Ethworks, the company which helps other blockchain companies to build their products. At the same time, he is a Blockchain Engineer at International blockchain-powered tech company headquartered in Switzerland. This talk was given at a TEDx event using the TED conference format but independently organized by a local community. Learn more at http://www.ted.com/tedx 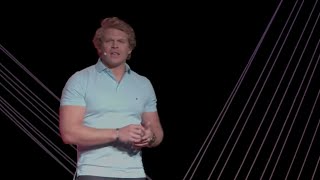 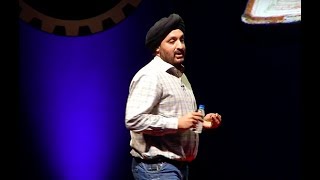 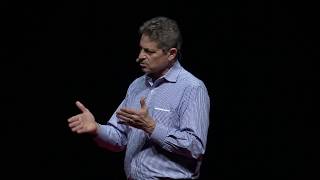 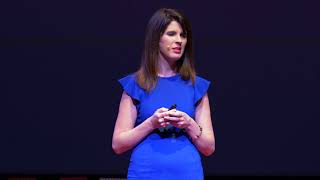 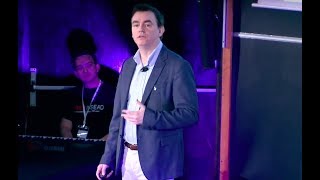 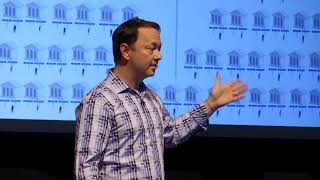 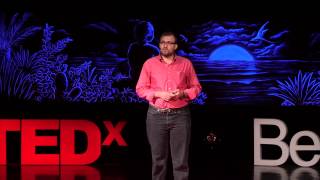 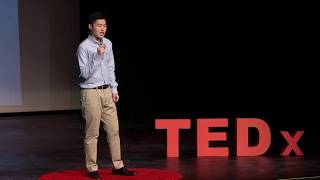 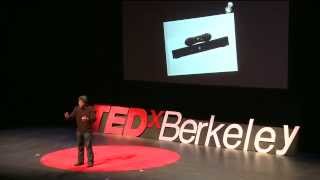 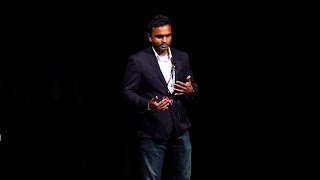 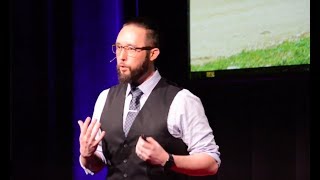 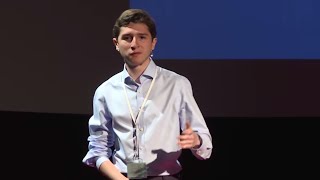 12:44
How to Use Blockchain to Create a Better Future | Brian Condenanza | TEDxHautLacSchool
137,471 views 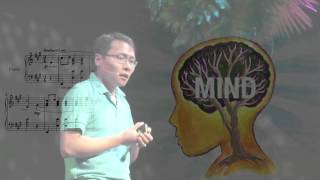 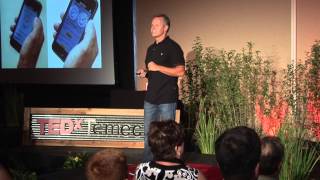 18:27
How to learn any language in six months | Chris Lonsdale | TEDxLingnanUniversity
Recommended for you 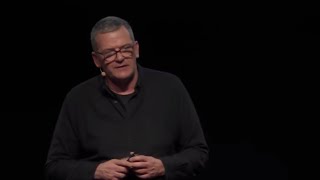 21:10
The four-letter code to selling anything | Derek Thompson | TEDxBinghamtonUniversity
868,519 views 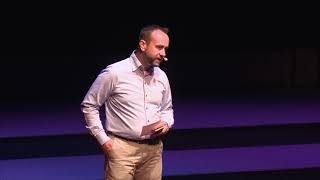