Fifty years ago today, Apollo 11 began its voyage into American history. The Saturn V rocket carrying astronauts Neil Armstrong, Edwin "Buzz" Aldrin and Michael Collins launched from the Kennedy Space Center in Florida at 9:32 a.m. on July 16, 1969 — and just four days later, man first set foot on the moon. The moon mission was a milestone in human history. But it was also a groundbreaking moment in broadcast television, as CBS News anchor Walter Cronkite brought the frontier of space to living rooms across America. Watch live: http://www.cbsnews.com/news/apollo-1...

Get the latest news and best in original reporting from CBS News delivered to your inbox. Subscribe to newsletters HERE: http://cbsn.ws/1RqHw7T

Get new episodes of shows you love across devices the next day, stream CBSN and local news live, and watch full seasons of CBS fan favorites like Star Trek Discovery anytime, anywhere with CBS All Access. Try it free! http://bit.ly/1OQA29B 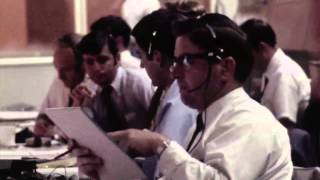 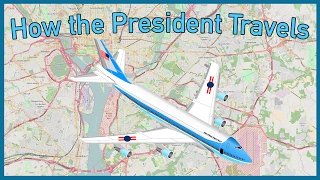 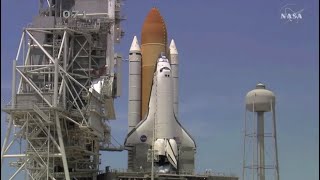 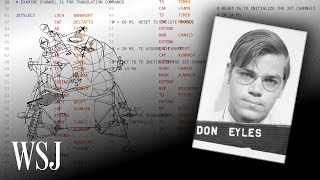 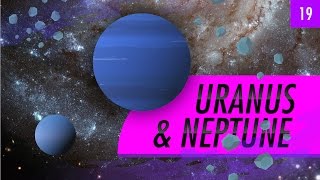 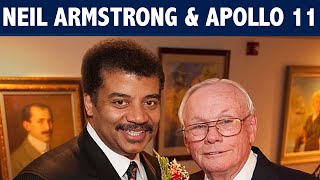 29:21
TIMELAPSE OF THE FUTURE: A Journey to the End of Time (4K)
Recommended for you 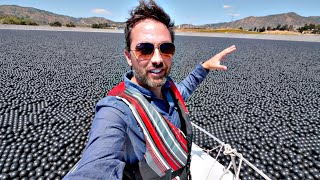 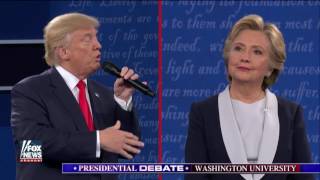 15:03
Part 4 of second presidential debate at Washington Univ.
Recommended for you 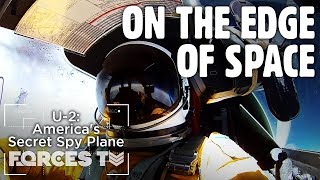 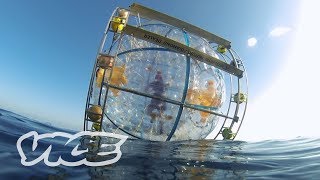 10:32
Florida Man Runs to Bermuda in a Giant Bubble | WTFLORIDA
Recommended for you 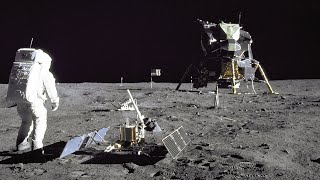 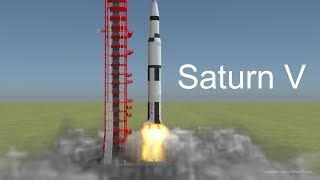 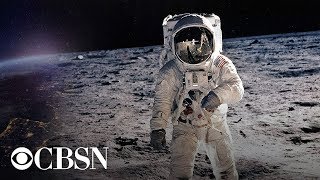