Published on Apr 23, 2019
45030 views
HoopsandHipHop
5 Things I REALLY Want in Pokémon Sword and Shield That Most Likely WON'T Happen

With Pokemon Sword and Shield releasing on the Nintendo Switch later this year, everyone has high expectations for these new games. However, sometimes you have to temper your expectations and let them not get too out of hand, or you could end up being disappointed. In today's video, I will be discussing five things I really want to see in Pokemon Sword and Shield that probably won't happen, and discuss why its most likely that we won't see these awesome features in the new game.

Check out my second channel!
http://showtodaytv.com/zachan/UCM-T... 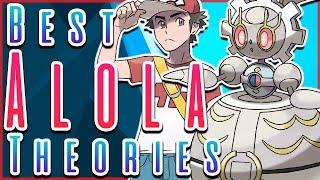 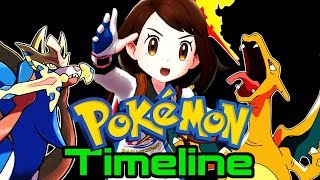 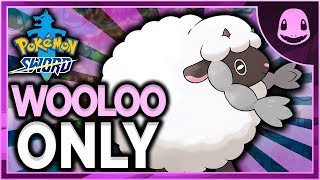 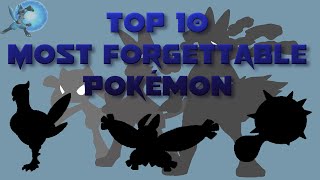 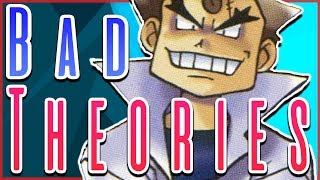 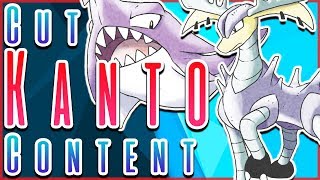 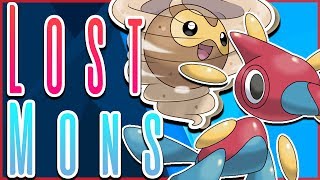 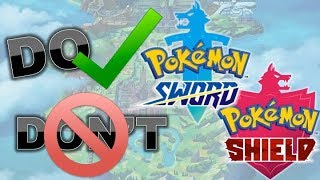 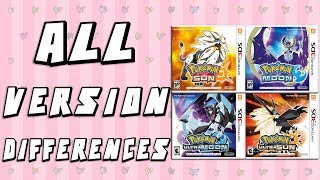 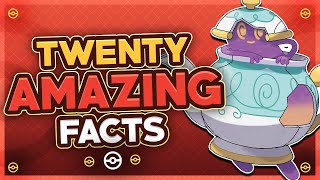 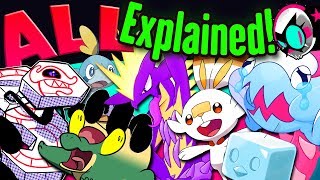 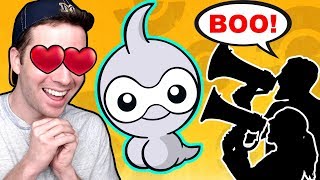 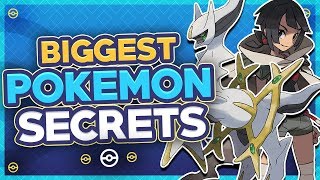 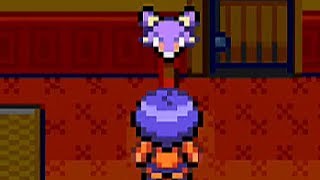 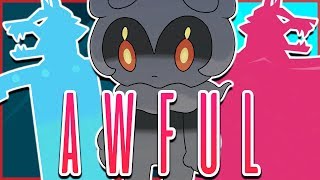 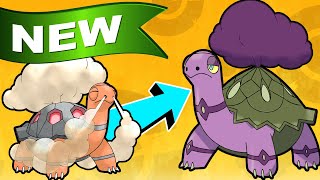 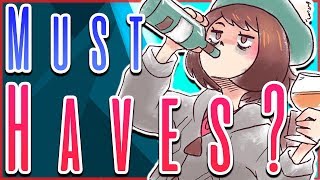 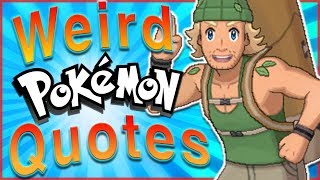 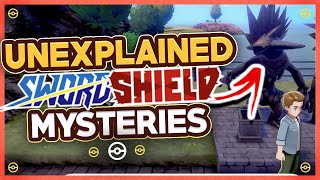